Former Australian Ambassador to the People’s Republic of China, Dr. Geoff Raby, launched his new book China's Grand Strategy and Australia's Future in the New Global Order, which explores the complexities of China’s rise in the region, and how Australia must reconceptualise its foreign policy to embrace the challenges and opportunities of a China-dominated future.

With Australia’s bilateral relationship with China at a historic low, and Australia working to navigate it’s this relationship within an emerging new order in the Indo-Pacific region, the release of the book China’s Grand Strategy and Australia’s Future in the New Global Order by Australia’s former ambassador to China, Dr Geoff Raby AO, could not have been better timed. Asialink, Queen’s College, the Asian Law Centre and the Asia Institute at the University of Melbourne had the pleasure of launching the book on the 8th of December 2020.

The book analyses the relationship and challenges key assumptions in the current mainstream discourse, and proposes a pragmatic return to strategic engagement, rather than strategic competition. Providing invaluable context and grounding the story in personal experience, Dr Raby makes the case for the necessity of an Australian foreign policy independent of the United States.

For a moderated panel discussion, Dr Raby participated in was joined by Professor Michael Wesley, Deputy Vice-Chancellor (International) at the University of Melbourne, and Carrillo Gantner AC, who has been the Cultural Counsellor at the Australian Embassy in China and a founding member of the Advisory Board for the Centre of China in the World at ANU. Asialink Group CEO Penny Burtt, Master of Queens College Dr Stewart Gill, and Director of the Asian Law Centre Prof. Sarah Biddulph also spoke at the event. 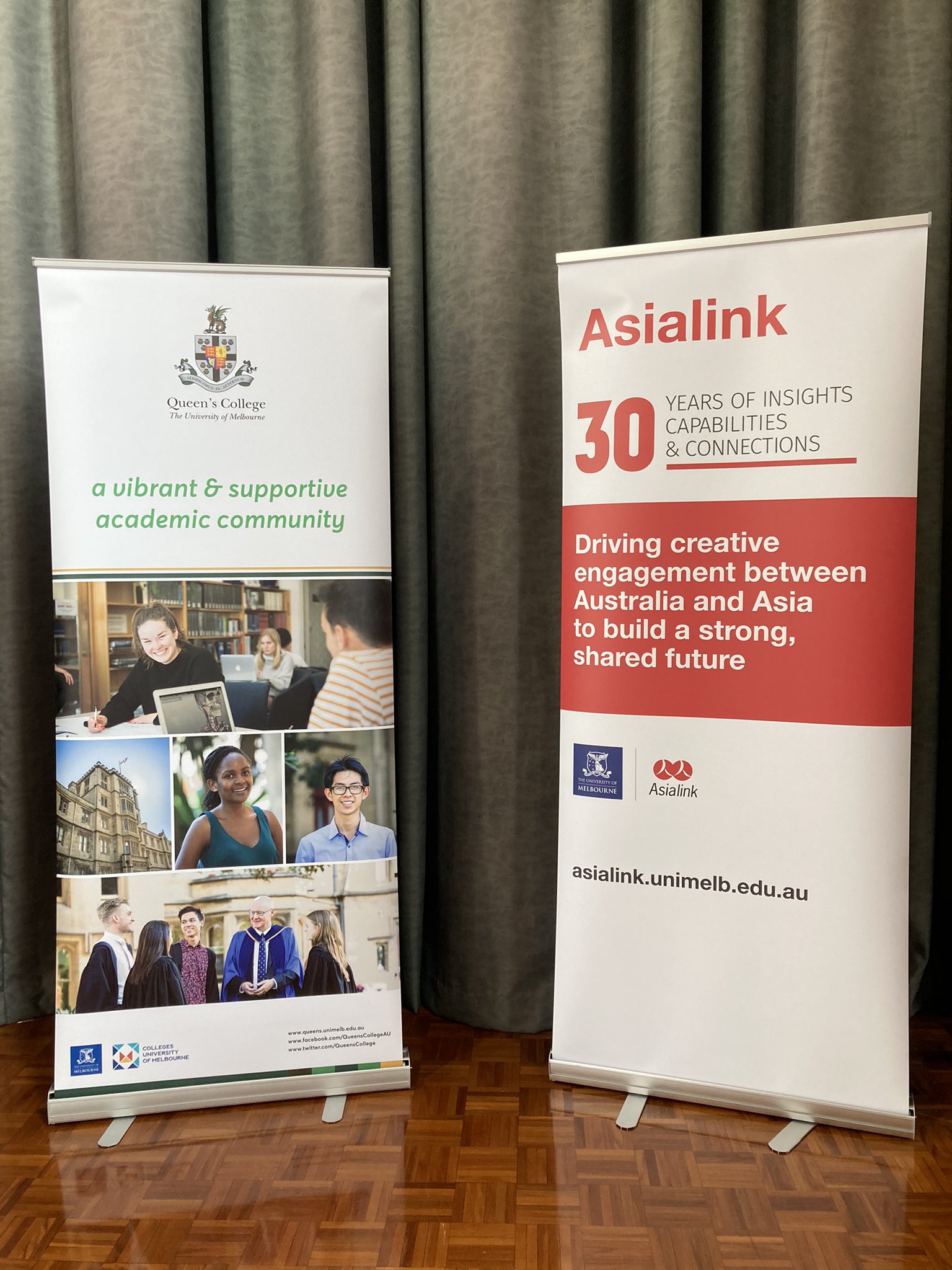