In partnership with the Robert Menzies Institute and Queens College, the Australia’s Dilemma’s policy dialogue nurtured discussions between historians alongside foreign policy experts, to explore what lessons can be learned by contrasting Australia’s strategic challenges of the 1950s with the challenges we are facing today.

Asialink, in partnership with the Robert Menzies Institute and Queens College, had the pleasure of helping to run the Australia’s Dilemma’s: Then and Now policy dialogue. The event featured four sessions, each combining the perspective of a historian and a policy expert. Contrasting Australian foreign policy challenges of the 1950s with those of today, the dialogue explored the lessons policymakers can learn from the history of how Australia has navigated the region.

The first session was on ideological rivalry and Australian identity. It was chaired by former Foreign Minister, the Hon. Julie Bishop, and featured Professors Michael Wesley and James Curran as panellists. Dr. Andrew Carr and Professor Timothy Lynch each gave a response.

The second session was on technology and the global economy, and was chaired by Policy Director of the National Security College at ANU, and Visiting Fellow at the Robert Menzies Institute, Dr. William Stoltz. It featured PhD scholar Helen Mitchell and Dr. Jeffrey Wilson as presenters, and the Hon. George Brandis QC and Dr. John Edwards as responders.

The third session discussed alliances. Chaired by former ambassador John McCarthy, it featured Professors Gordon Flake and Peter Dean as presenters. Responses were given by Dr. Emma Shortis and President of the Australian Institute of International Affairs, Allan Gyngell.

The fourth and final session focused on strategic resources and the environment. It was chaired by Director of the Australia Geopolitics Hub at KPMG, Dr. Meridian Varrall. Associate Professor Wayne Reynolds and Dr. Benjamin Herscovitch presented on the panel, and Dr. Elizabeth Buchanan and Allan Behm gave responses. 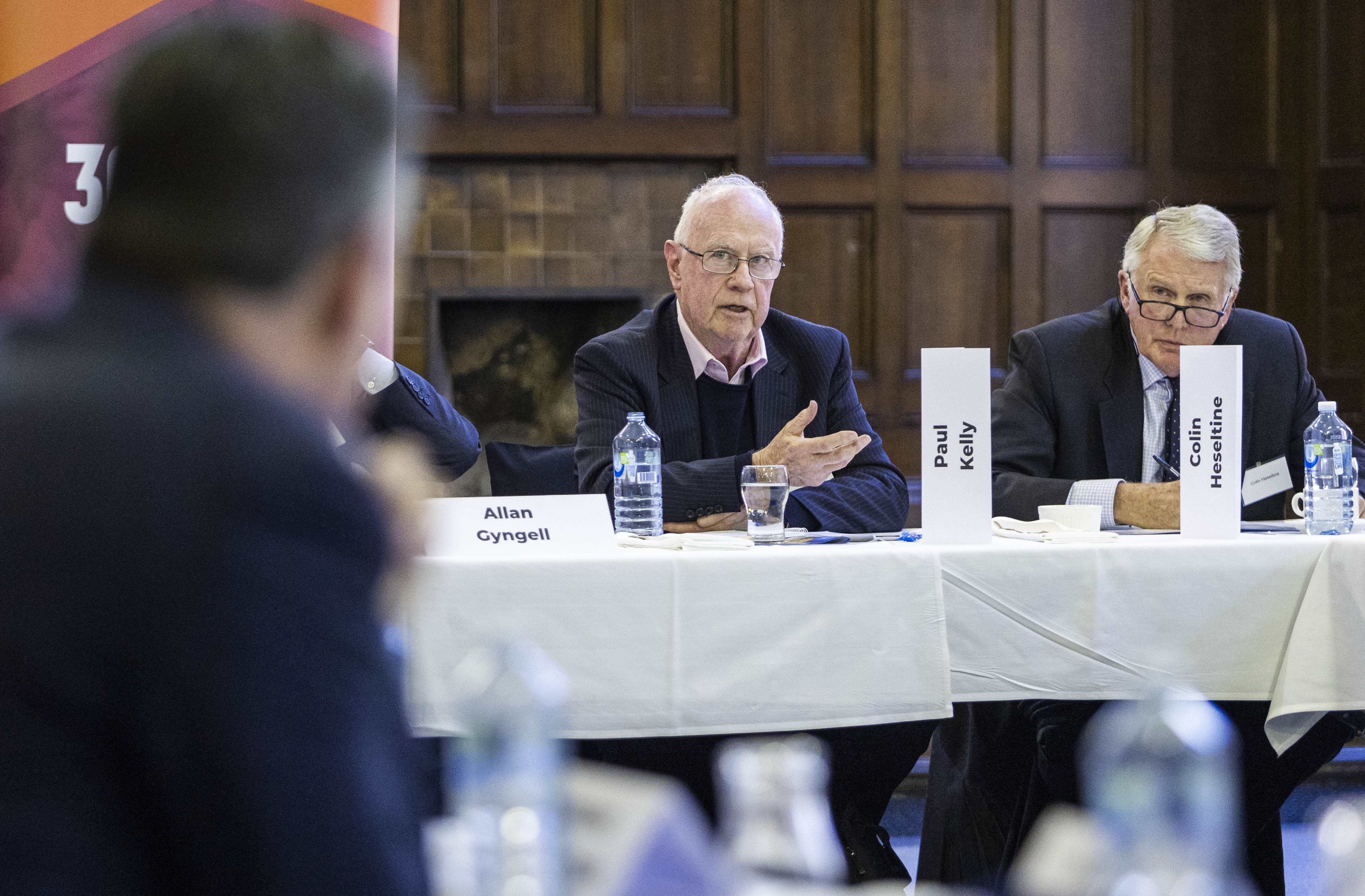 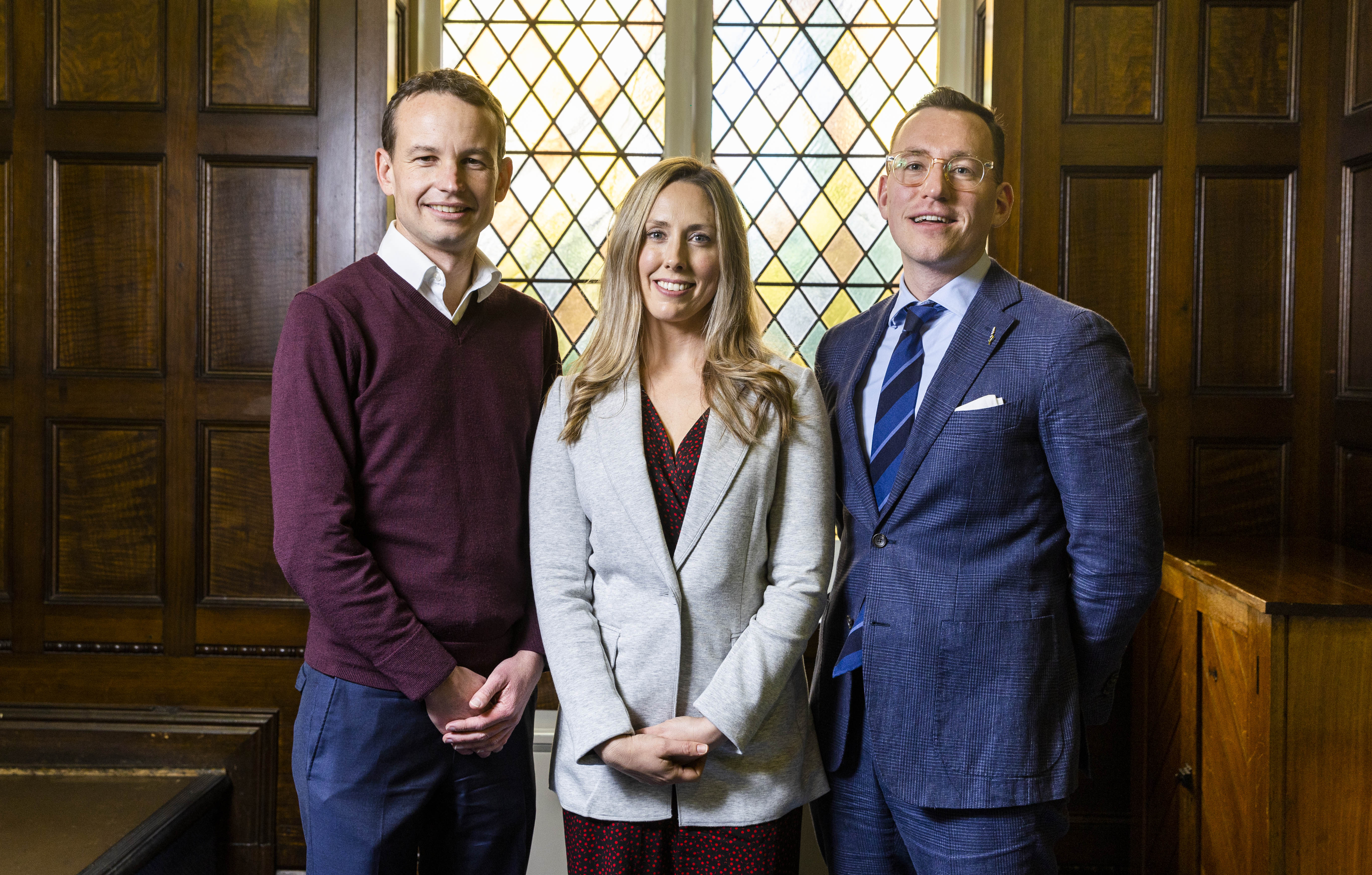