Over the last two months, the government has been requesting submissions on the future direction of Australia’s aid program. How can it be improved? How does aid help Australia engage with Asia? And how does development fit with Australia’s national interests?

What is the review?

The Australian Government is conducting a wide-ranging consultation process to develop a new International Development Policy. It was announced in December by Minister for Foreign Affairs Marise Payne and Minister for International Development and the Pacific Alex Hawke. Building on the 2017 Foreign Policy White Paper, the aim is to produce a policy to drive international development efforts in support of security, stability, prosperity and resilience in the Indo-Pacific.

Consultation sessions have been held around the country, including one hosted by Asialink at The University of Melbourne. Members of the public, the development community, partners, and stakeholders have been invited to give input.

Why is it happening?

The review is part of a wider attempt to come to grips with the changing international environment. In a time of contestation, the government has placed an increased emphasis on building strategic and economic partnerships in the Indo-Pacific, including through the Pacific Step-up.

The review was announced with the words, “Global changes are unfolding at a rapid pace, presenting new opportunities and challenges for Australia and our partners. The new policy will ensure Australia is positioned to effectively support our partners to respond to new and emerging priorities.”

Previous examinations include the aid effectiveness review in 2011, regular evaluations by the Office of Development Effectiveness since 2012 onwards, and most recently, a Joint Standing Committee Report on Foreign Affairs, Defence and Trade in April 2019. 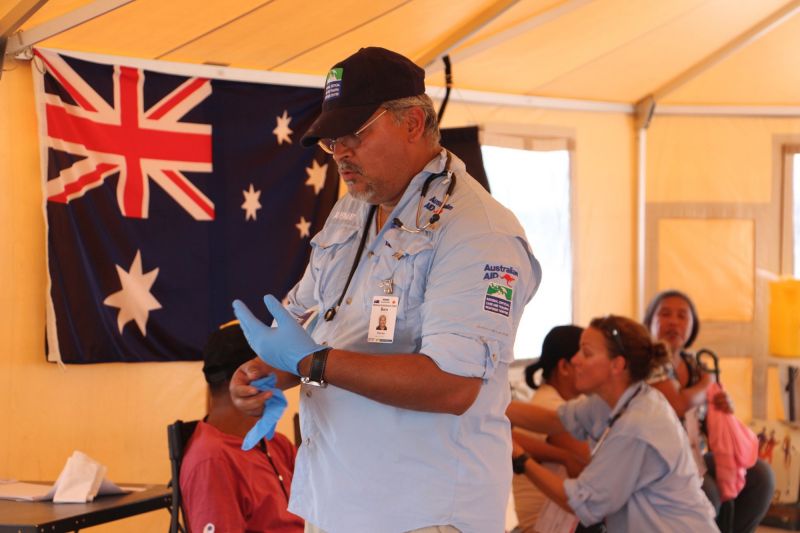 Australia’s foreign aid budget is explicitly not under scrutiny in the process. The terms of reference state that, regardless of what comes from consultations, the new International Development Policy will “retain a targeted and efficient development budget of $4 billion per year.”

However, scholars and experts from both the development and diplomacy sectors are likely to argue for an increase in funding for the future. The overseas aid budget has declined “by 27 per cent in real terms since 2013 and now makes up just 0.82 per cent of federal government spending, a record low.” Australia’s combined development, diplomacy, and trade budget is at its lowest point ever, according to Asialink’s research. 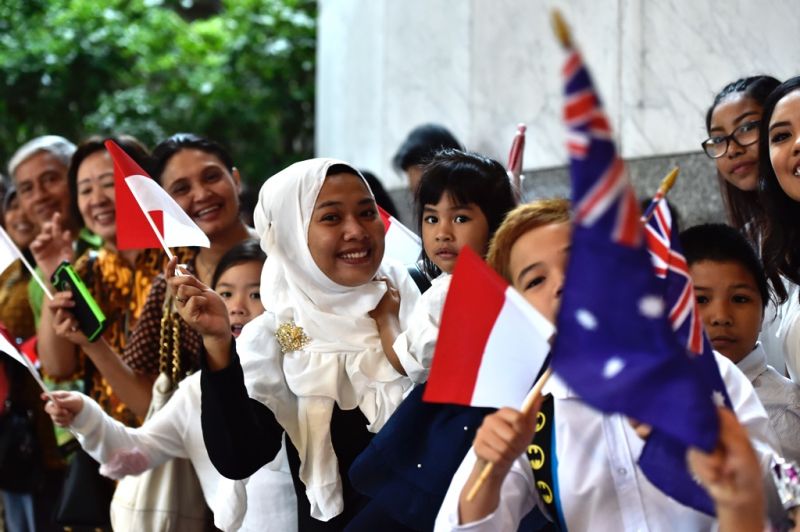 As Australia’s leading centre for creative engagement with Asia, Asialink’s submission to the review will focus on three areas of priority for the future of our development assistance policy.

First, Asialink believes that Australia should remain engaged with Asia’s emerging economies in addressing their development challenges. For example, Indonesia is of great strategic and economic importance to Australia. While Indonesia is enjoying economic growth and is predicted to be among the world’s top five economies by 2050, it still has an enormous number of people living in poverty. Other major challenges in Indonesia include the quality of education, widespread tobacco usage, and a high child mortality rate.

Second, Asialink believes that the private sector will play a crucial role in future sustainable development of the region through a shared value model. The private sector should be encouraged to deliver business outcomes in a way that also delivers social impact. The Australian Government can assist in sustainable development by creating an enabling environment, including regulatory frameworks and supporting tri-sector projects.

Third, Asialink argues for reversing the current underinvestment in diplomacy and development. Due to the systematic under-funding in both sectors, Australia stands to diminish its influence. Even if greater funding is not on the table at the moment, it is important to make the case that international development is part of the national interest for future budget discussions.

There are times when development aid is more or less fashionable. But it has always been one of Australia’s most important instruments of influence in building relationships in the Asia-Pacific. The process of creating an International Development Policy is an opportunity to focus on development as a way to build strategic and economic partnerships in the region.

Lkhagvasuren Tserensodnom is a Master of Development Studies student at the University of Melbourne currently completing a placement with Asialink. She is a recipient of an Australia Award to study in Australia.

This article first appeared on the Australian Institute of International Affairs website on February 17, 2020.