Scott Morrison likes using the phrase ‘delicate moment in time’ to describe the international dynamics Australia is now faced with. It’s a time to build friendships on many fronts, as the government understands well. But the task is challenging—even in the case of countries that we expect to be ‘natural partners’, such as India. The Australia–India Roundtable held in Melbourne this month highlighted the need for a sophisticated knowledge of the different players in our region—something which Australia still has to develop.

We won’t neglect, of course, our long-term relationships. We will continue to remind the United States that Australia is the best of allies even if we have to cope with a fundamentally unreliable American leadership. It makes sense, as well, to go on reaffirming our commitment to ASEAN—Southeast Asia is a part of the world in which we have been seriously involved over a long period. But democracy isn’t faring well there, and many countries in the region are more positive about a rising China than we expected. The ASEAN approach to the emerging concept of the ‘Indo-Pacific’ is also quite different from that of the United States or Japan. 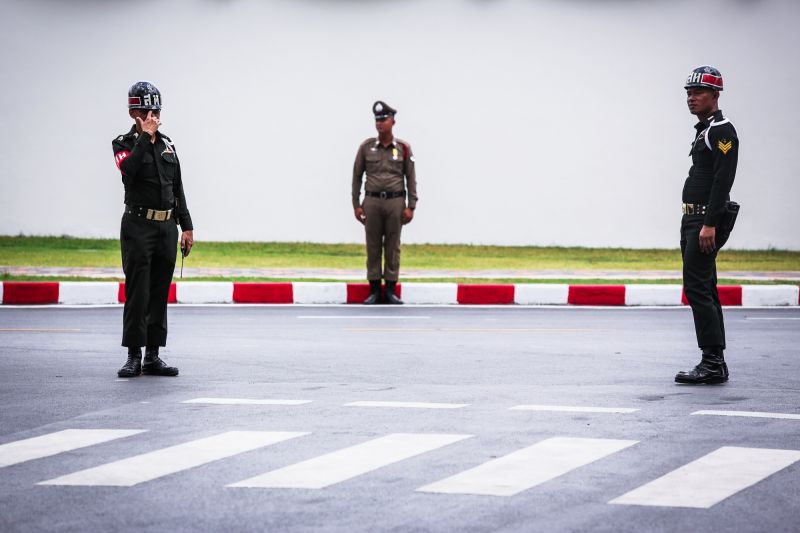 The aspiration of developing closer coordination with Japan and India—in quadrilateral meetings with the United States—has received support from both sides of Australian politics. Alongside our vital US alliance, we have worked closely with Japan over many decades, including in the building of the APEC organisation.

But the ‘Quad’ concept is perceived in many quarters, including in China, as an anti-China initiative. And in recent times—as India’s prominent strategic analyst, Shyam Saran, has noted—there have been signs that Japan is forging a more constructive relationship with the Middle Kingdom. A lack of trust in the US is likely to be an issue here. It may pay Australian analysts to recall Samuel Huntington’s warning some decades ago that if Japan ever lost confidence in America’s commitment to lead the Asian region it might surprise the world by quickly ‘accommodating China’.

India’s policy on the Quad is far from clear. In some quarters there’s a call to strengthen the country’s military and to forge more substantial cooperation with the US. A recent paper from the Delhi Policy Group points out, however, that there’s ‘little consensus within India’s policy discourse’ on how to meet the China challenge. There’s still a ‘general aversion to adopting an openly confrontational policy’ and an unwillingness to abandon the country’s ‘strategic independence and manoeuvrability’.

Similar caution is noted in an important new book, India’s eastward engagement, by S.D. Murni and Rahul Mishra. India, the authors assert, has been ‘underplaying its participation in the “Quad”’. It wasn’t mentioned in Prime Minister Narendra Modi’s Shangri-La Dialogue speech of 2018—which pleased the Chinese—and India continues to favour a ‘balanced approach to US–China relationships’, consistent with the emphasis on ‘strategic autonomy’ which has ‘characterised India’s foreign policy since its Independence’. There can be no doubt that India and China have been clashing over significant issues, but their leaders continue to meet on a regular basis. India is also a member of the China-led regional institution, the Shanghai Cooperation Organisation. Modi’s statements on the Indo-Pacific concept, one might add, seem closer to ASEAN’s position than to the US’s—stressing inclusiveness rather than a strategy for countering China.

Morrison has called India a ‘natural partner for Australia’. True, we could do much more together in the future, but Canberra’s alliance-grounded view of the world contrasts sharply with New Delhi’s commitment to ‘strategic autonomy’. We also differ in the scope of our relations with China. Australia has an immensely beneficial economic relationship with China, while India imports far more than it exports, and fears being swamped by Chinese products if trade between the two countries is freed up further. Adding in its territorial disputes with China, India ought to be more concerned than Australia about China—yet while the Indian and Chinese leaders continue to talk, our government-to-government interaction seems frozen.

Some commentators are surprised that our prime minister, despite being obviously troubled by certain Chinese policies, continues to stress that we have a comprehensive strategic partnership with China and that a growing China has a right to change the way it engages with the world. In fact, in expressing such ambivalence Australia, like India, may be veering a little towards ASEAN thinking in this ‘delicate moment in time’.

In domestic as well as foreign policy it’s not obvious that Australia and India have shared values. India’s handling of Kashmir and other sections of its huge Muslim community is attracting criticism in the liberal West, and the Modi government is also being accused of authoritarianism. At the Australia–India Roundtable, we were told that if we bothered to learn about what people were thinking in the ‘Indian heartland’ we would take a more sympathetic view of what’s happening. Such knowledge would seem vital in forging a deeper relationship with India, but where might we find it? Certainly not in Melbourne. 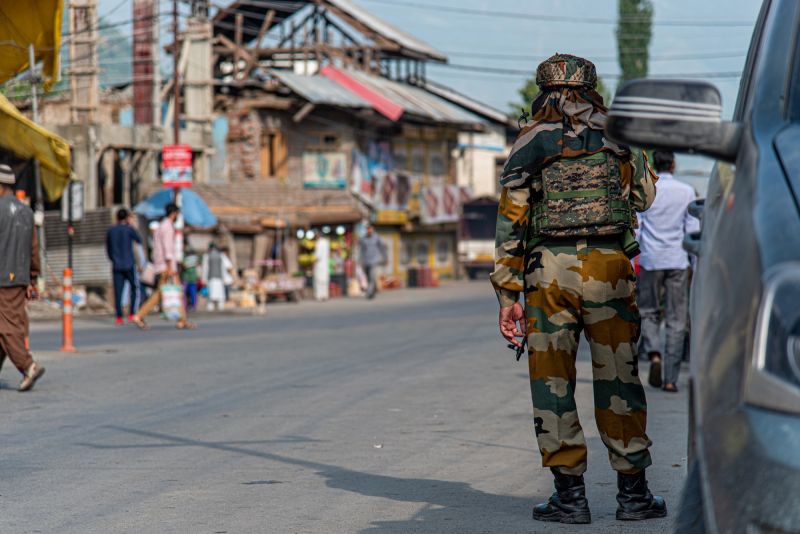 India’s handling of Kashmir and other sections of its huge Muslim community is attracting criticism in the liberal West. Image: Shutterstock

The days when we believed the whole Asian region would gradually become democratic, and be set on a path of social development not unlike ours, are long gone. This has real significance for our educational institutions. We are now more engaged economically with the Asian region than ever—and the countries around us are more prosperous than we could have imagined a few decades ago. However, differences in political culture are not disappearing but hardening. The aspiration towards common values is a distraction. A successful Australia will need to possess the knowledge base to deal with assertive Asian countries on their own terms.

Here we face a crisis. A leading educator in Melbourne explained at the roundtable that if a student in this city of five million people wanted to gain in-depth knowledge of India it would simply not be possible.

Thirty years ago, when the whole world seemed to be experiencing a convergence of social as well as economic systems, this might not have mattered. Today, to contemplate a real partnership with India without specific knowledge of the country’s identity—including views from its heartland—is simply unrealistic. The same might be said about the other Asian countries with which we are deepening our relations.

These delicate times therefore require an educational as well as a foreign policy strategy.

Professor Tony Milner was co-chair of the 2019 Australia–India Roundtable, organised by the Council for Security Cooperation in the Asia Pacific, the Delhi Policy Group, Asialink and the Australia India Institute.

This article first appeared in The Strategist.