Presenting the work of nine leading Australian artists working in photography and video, Supernatural Artificial was a highly charged and moody exhibition that uncovered the un-natural and theatrical in contemporary photographic practice. For a major exhibition of Australian photography to be shown at the Tokyo Metropolitan Museum of Photography was a coup, and very well received by the Tokyo audience.  It attracted 25 print media articles, with a circulation of nearly 200 million people, and the Museum reported ‘we had so many visitors in comparison with our usual data…. We’d like to have more interchange between the Australian and Japanese art scene’ and indeed this laid the way for the next exhibition there, with the work of Destiny Deacon (see 2006). Due to the overwhelming response achieved in Japan, Supernatural Artifical then toured five other countries, including selected works being exhibited at the 2006 Asian Art Biennale Bangladesh in Dhaka. 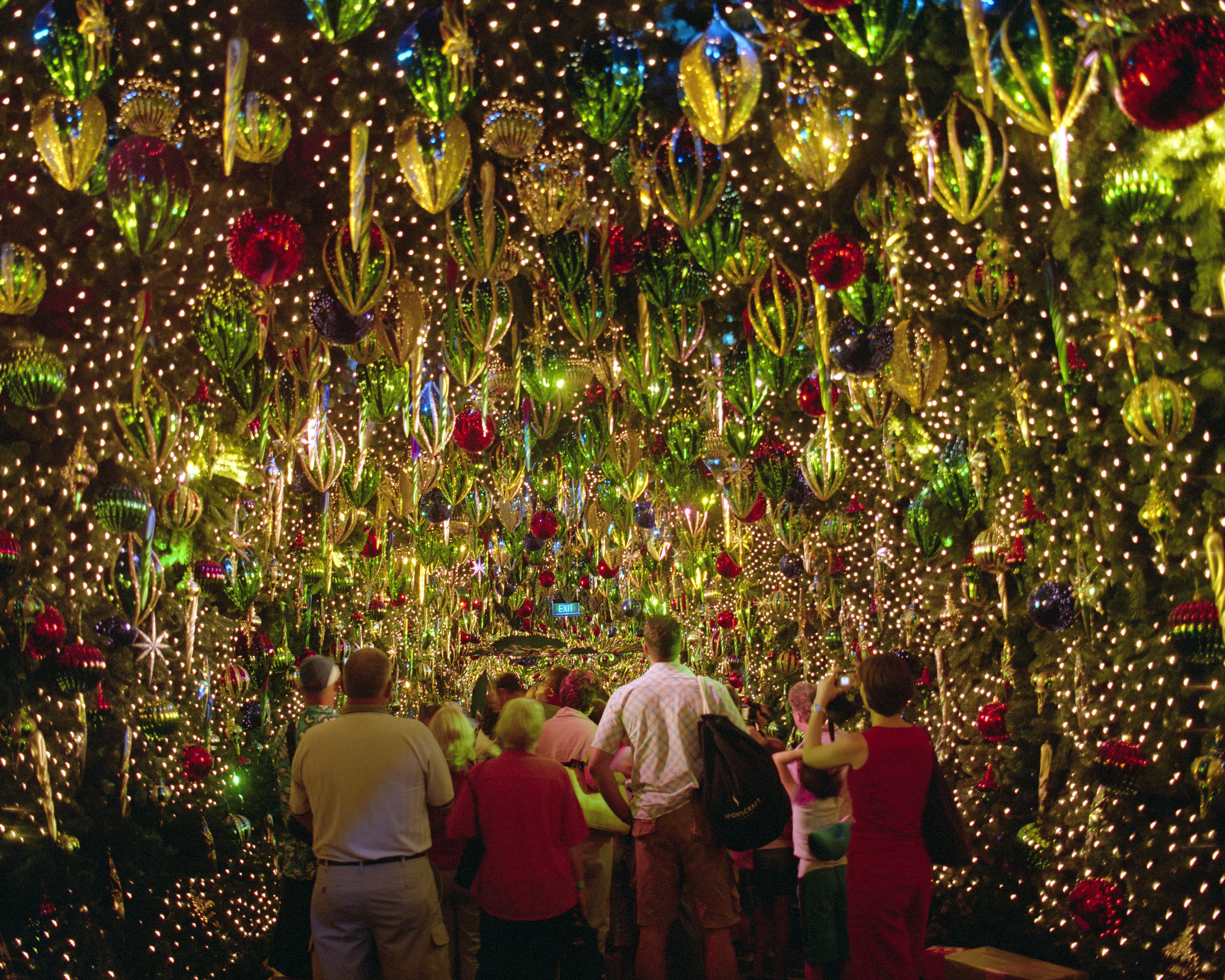