On the occasion of Beijing Design Week 2016 and China’s Golden Week, and to coincide with the Year of The Monkey, acclaimed Australian visual artist Lisa Roet will present a selection of sculptural work in heart of Beijing.

Known for her exploration of the connections between humans and primates, Roet’s multidisciplinary practice takes a range of forms that include sculpture, drawing, photography and film.

For this presentation, Roet’s installation will centre around the award-winning Opposite House Hotel in the Taikoo Li Sanlitun shopping and dining hub in the central Chaoyang District. Embracing the architecturally designed facade with an ambitious 10 metre high inflatable “Golden Monkey” that will hug the structure’s exterior, the work will engage the general public by day and night with its LED illumination. Positioned 30 metres above ground level, the radiating golden form will take the shape of the endangered Chinese snub-nosed monkey and enter into discourse concerning the contrast of urban and natural environments, our human connection to nature, and issues of sustainability and deforestation.

The sculpture will be complemented with a curated series of Roet’s custom designed precious “Skin Jewellery” inspired by primate shapes and skin textures, in addition to her iconic chimpanzee busts that display a range of facial expressions. Her thought provoking work aims to raise notion of likeness and humanness.

Venue: The Opposite Hotel, Beijing

To be opened by the Deputy Head of Mission to China (People's Republic of), Mr Justin Hayhurst 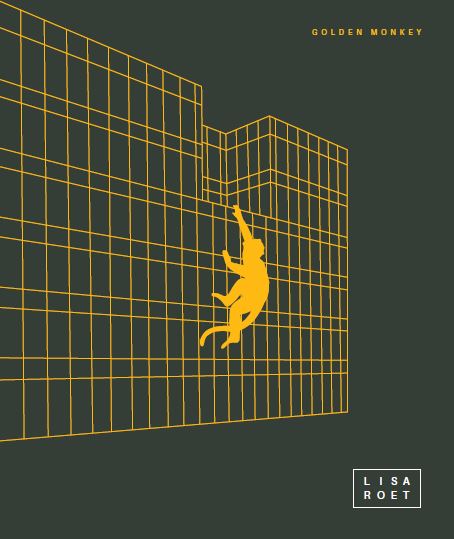 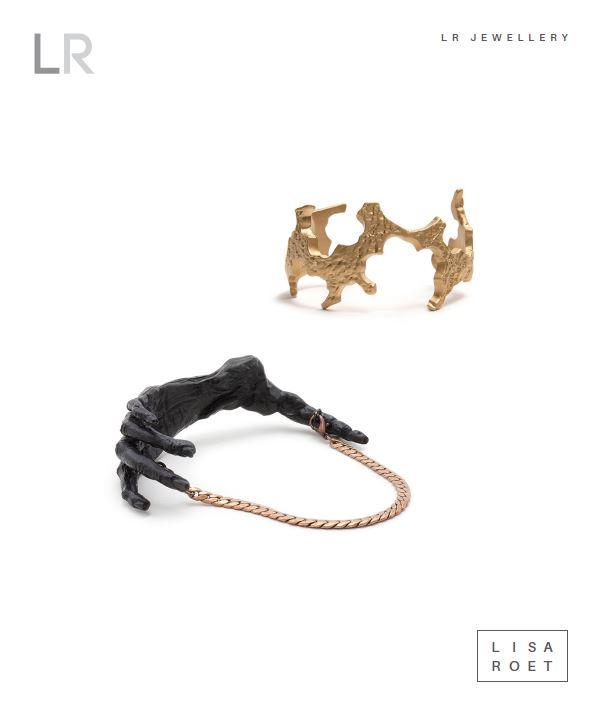 The "Golden Monkey" Project is supported by Asialink Arts, The Victoria Government through Creative Victoria, The Opposite House Beijing, The City of Melbourne.