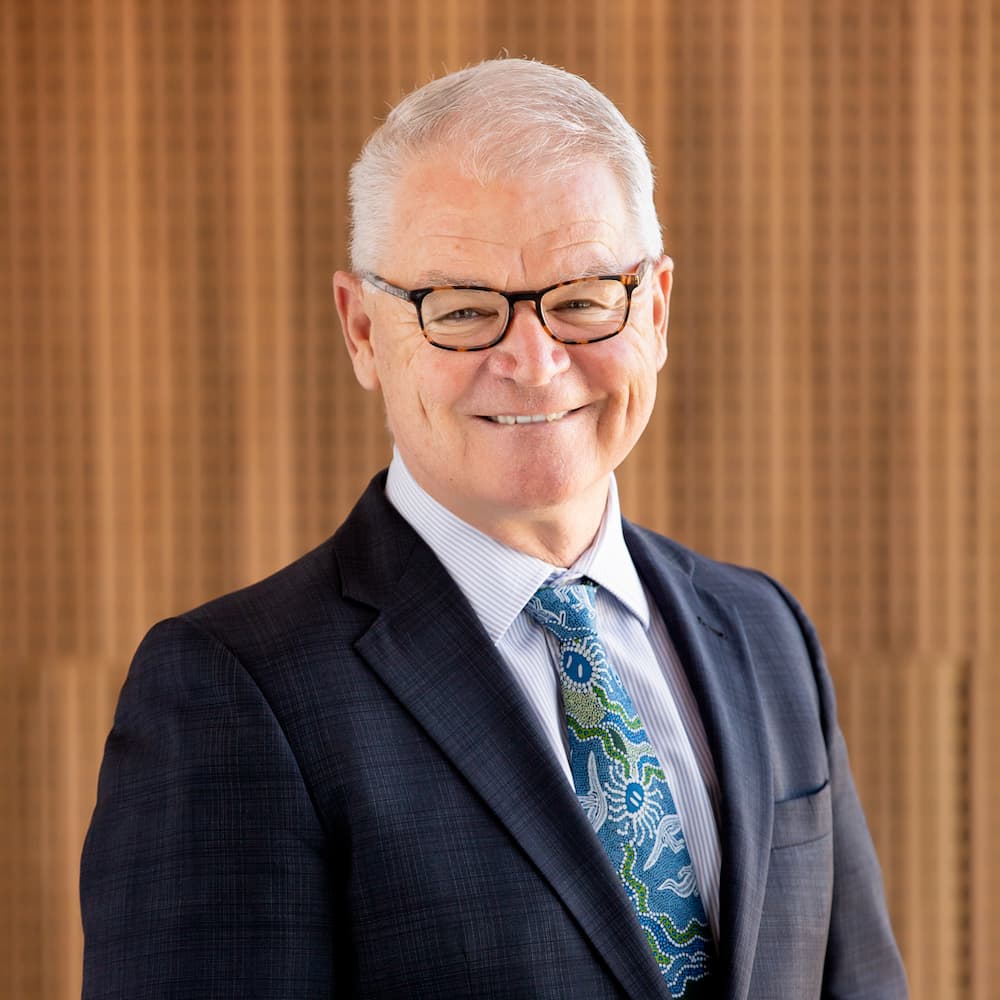 From his first job as a teacher in a rural Indigenous classroom in his home state of Western Australia to his appointment as the Dean of the Melbourne Graduate School of Education at the University of Melbourne, Professor Jim Watterston brings more than 39 years of successful experience across a diverse range of educational roles and sectors.

Jim spent his first ten years in the profession as a teacher before being promoted to the position of principal in a range of primary and secondary schools. He then progressed to the role of Regional Director in WA and Victoria before he was appointed as the Deputy Secretary of the Victorian Education Department, and Director General of both the ACT and, most recently, Queensland Departments of Education and Training. Jim was awarded a Doctorate in Education at the University of WA in 2004.

In addition to appointments to many educationally related Boards, Professor Watterston has previously served for six years as the National President for the Australian Council for Education Leaders, and is recognised as an influential advocate for the education sector. His contribution to education has been acknowledged both nationally and internationally with awards from a number of professional bodies and educational institutions including the highly prestigious Order of the Palmes Académiques (Chevalier) by the French Government in 2014 for a distinguished contribution to education.