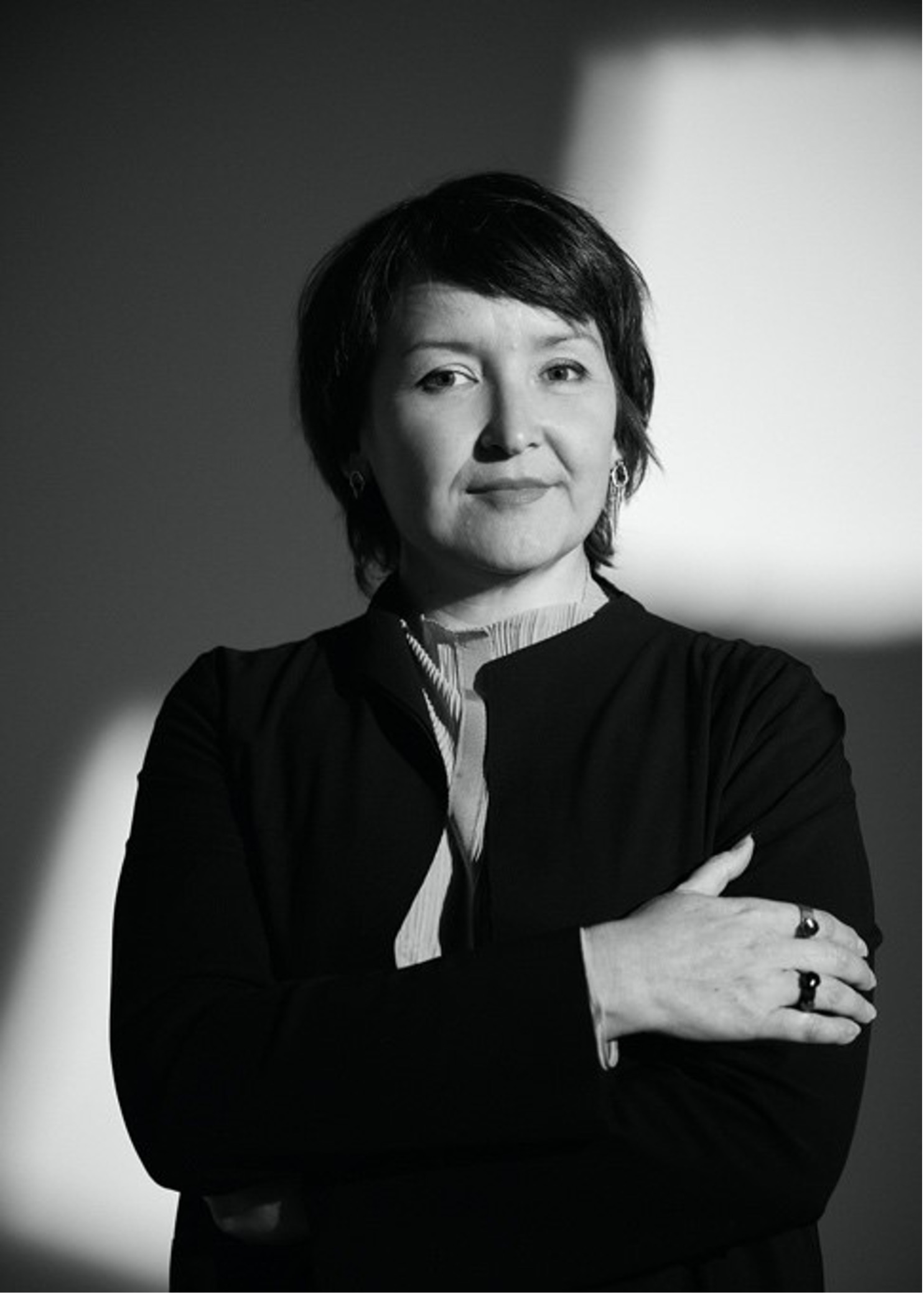 As the Director of Asialink Arts at Asialink, Dr Pippa Dickson is committed to facilitating true partnership and cooperation between Australia and Asia in the arts and creative industry sectors. Since commencing in the role in 2019 she has developed a revised strategic direction and navigated and transformed the Arts program with agility to maintain and pilot new reciprocal creative exchanges and thought leadership throughout the pandemic environment.

Pippa has extensive arts leadership experience both nationally and internationally. In addition to previous positions as the Director of the National Association for Visual Artists (NAVA) and Co-Chair of the National Craft Initiative, Pippa founded Design Island for Arts Tasmania, was Chair of Design Tasmania and was the founding CEO of the Glenorchy Art & Sculpture Park.

Pippa has raised over $10 million for national and international art commissions and architectural projects, and worked as a project manager and consultant in the private and public sectors for 20 years. In 2015 she was recognised as one of the 50 most influential people in Design by the Australian Centre for Design.

Outside Australia, her achievements include a mentorship at the West Kowloon Cultural District Authority (Hong Kong) with former CEO Michael Lynch, AO OBE in 2015, an International Advisor to the Cheongju International Craft Biennale (South Korea) 2017 and 2019 and judge of the Korean International Ceramic Biennale in 2021. Pippa has spoken at a number of international events and led delegations in the Indo-Pacific.